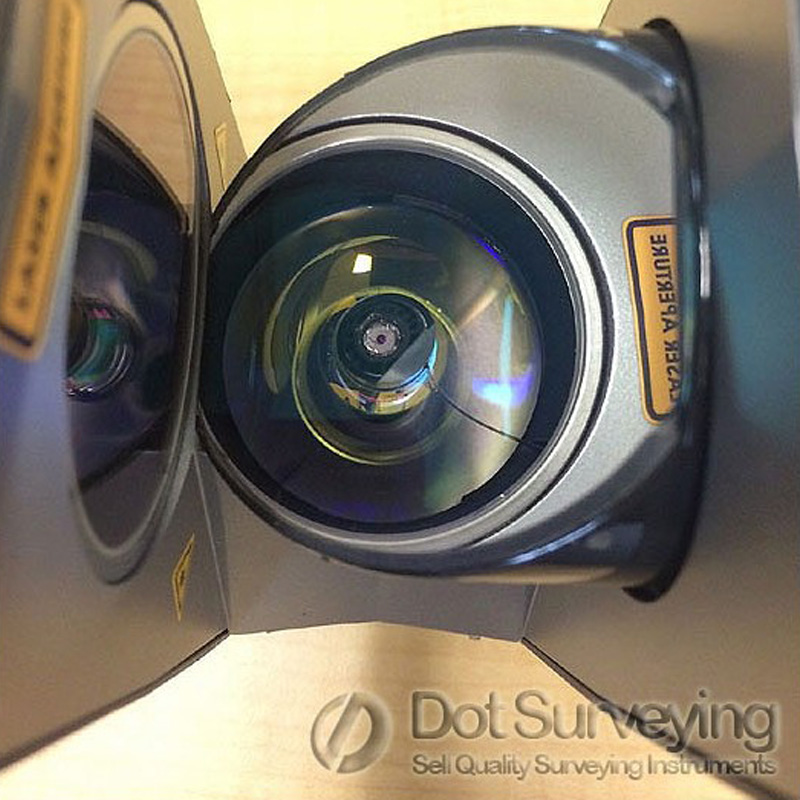 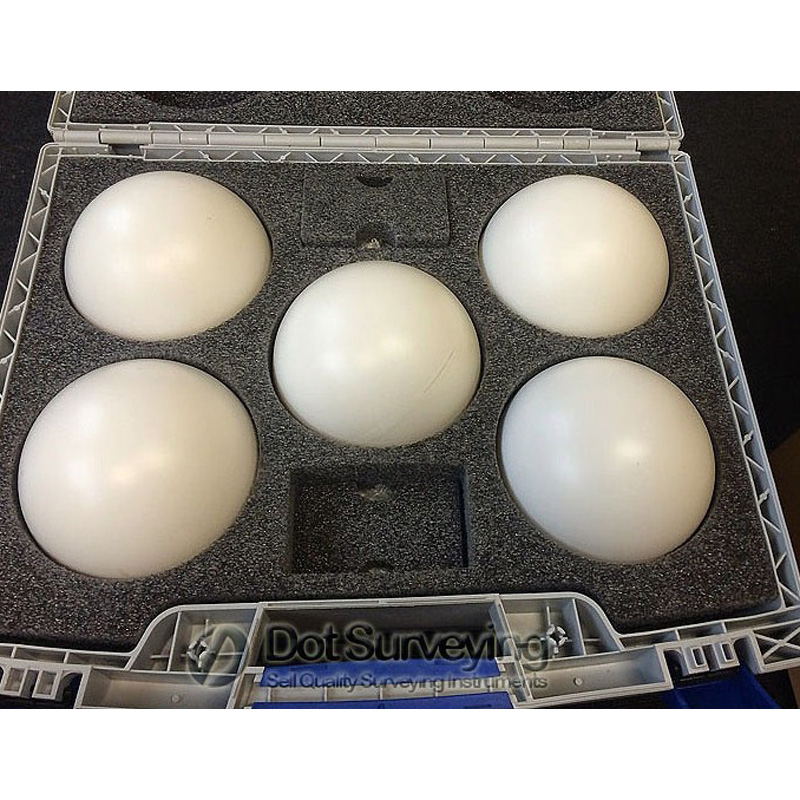 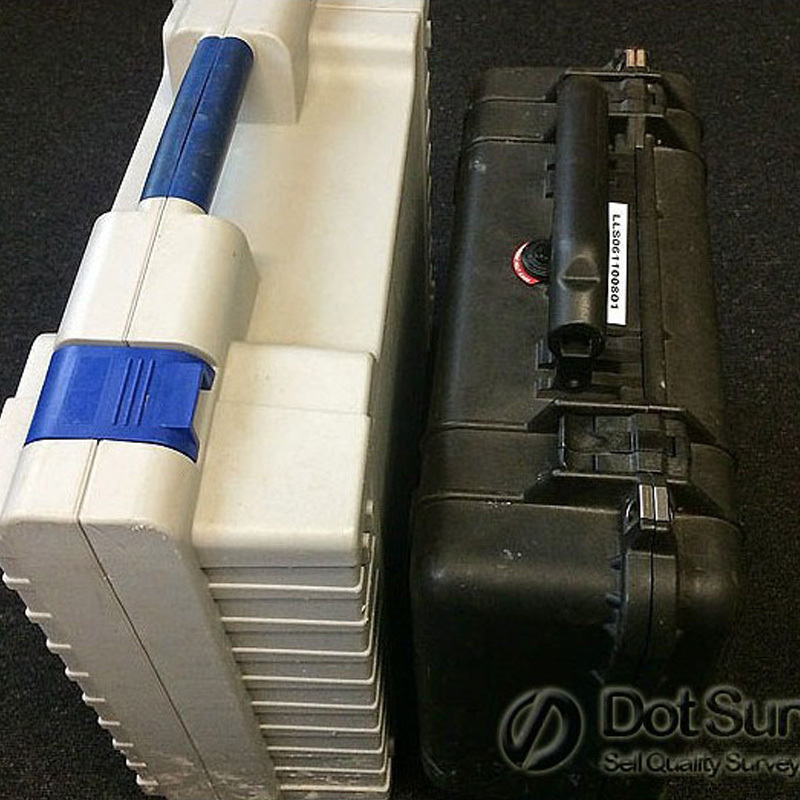 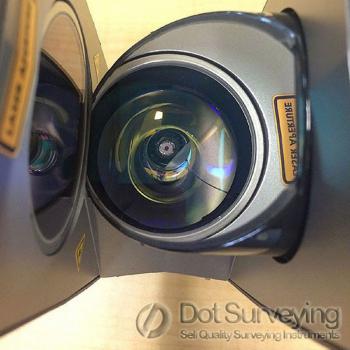 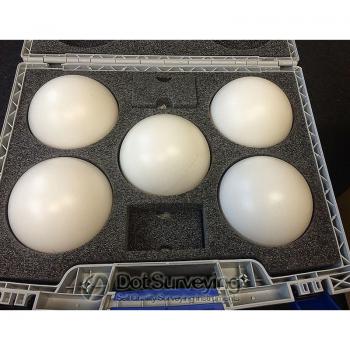 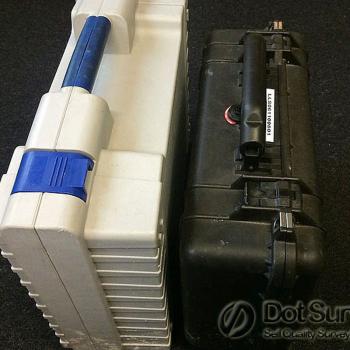 Features of the Focus3D

The FARO Focus3D is a revolutionary, non-contact laser scanner for 3D modeling and documentation that can be operated simply and intuitively via an integrated touchscreen display. In addition to the touch interface, features such as its minimal size and weight make the Focus3D easy to use and allows you to save up to half the scan time compared with conventional 3D laser scanners.

FARO offers a solution for every 3D measurement need

The FARO Focus3D is a high-speed Terrestrial Laser Scanner (TLS) offering the most efficient method for 3D measurement and 3D image documentation. In only a few minutes, this 3D laser scanner produces dense point clouds containing millions of  points that provide incredibly detailed 3D colour images of large scale geometries. Multiple scans from different positions can then be automatically placed to create a cohesive point cloud, resembling an exact measureable copy of even the most complex and large structures.

The FARO Focus3D is small and compact. Weighing just 5 kg (11 lb), it is the smallest 3D laser scanner ever built. With an intuitive touchscreen display, users can control all of the scanner functions with the easy-to-use interface.